After putting my children to bed tonight, it struck me how motherhood is one of the most demanding roles yet it does not have any KPIs. Perhaps it should? Consider the potential performance measures of getting your kids to school on time, manners conquered, 5 serves a day of vegetables eaten and – the holy grail – a calm and efficient bedtime routine mastered.

It was the bedtime one which really piqued my interest tonight. Normally bedtime is a stressful time for me – I freely admit that we have not got bedtime down pat for my eldest two. Despite a huge number of interventions – star charts, reward charts, sleep consultants and rituals – my elder boys still push the envelope, 9 nights out of 10.

It can often take over an hour for sleep to come – the younger is constantly distracted by his creative mind, and would have to be sleeping in a totally bare room for nothing to trigger imaginative play. The elder is the type that just wants one more story, one more cuddle and needs to check on something one last time – about 20 times. Recently they’ve been sharing a room and that has nearly driven me to combust.

But tonight, things were different. I think I used my stern, ever so slightly raised voice only once, which is good progress. The boys were also in individual rooms, which is a huge help. Although there was definitely a fair amount of chatter, play, and coming in and out of their rooms, I like to think that tonight we did really nail this bedtime thing – in that I didn’t collapse on the couch afterwards scrambling for a stiff drink and wanting to pull my hair out. In fact, had this been a Motherhood KPI, I would have ticked that box with flying colours.

It really did give me a wee spring in my step – finally we might be making progress! But the best thing was being able to sit down on the couch, not exhausted by herding cats and getting an extra half hour or so in between their bedtime and my early bedtime to indulge in just one more Netflix show. 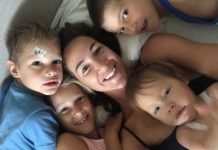 You Can Still Be a Great Mum if You Sleep! 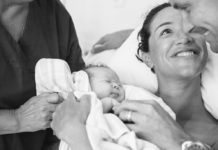 Glorious Grieving In The Fourth Trimester 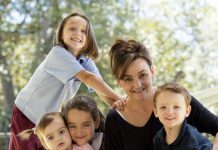 Making The Moments In Motherhood 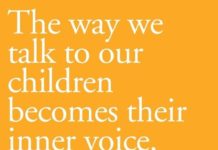 The Way We Speak To Our Children Becomes Their Inner Voice 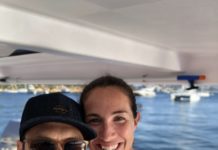 Remember YOU, Remember Your SPOUSE

ABOUT US
Queenhood is for the woman who knows her worth. Encouraging, uplifting, supporting one another in the chosen fields we are passionate about.
FOLLOW US
© QueenHood 2016. All Rights Reserved.